Though I have a bachelor’s degree from the George Washington University, I do not relate to it as my alma mater, which translates to one’s “nourishing, or fostering mother.”

I don’t know the etymology of how this Latin phrase evolved into the commonly used term in many languages for one’s school, but I find the original significance far more beautiful and resonant. Upholding this true definition, I will take the linguistic liberty to claim my own alma mater as South America, or perhaps more specifically, Brazil, minha querida mãe, minha terra.

Walking onto the plane destined there, I felt depleted and lost after two years at a university that did not engender my growth; I was hungry for real knowledge, opportunities to study culture, language, music, dance, history, politics, race, gender, ethnicity. I wanted not to memorize International Relations curricula, but rather to immerse myself in building international relations, in observing those around me, and learning from my Brazilian counterparts.

As soon as I stepped out onto the hot, vivacious, pungent soil of Salvador, Brazil, I knew for the first time in a long time that I was where I needed to be. My host parents and three host sisters (I’d always wanted a sister!) greeted me at the airport with reaffirming embraces: Ésta em casa! (Welcome home!)

In those first many weeks, I bonded with my 5-year old sister, Vida, as our vocabulary was on par and I felt free to make mistakes without scrutiny. She taught me colors, animals, nursery rhymes — all the essentials. As I grew beyond conversational, my older sisters brought me to the beach, introduced me to their friends, invited me to concerts, and confided in me about their relationships. My host mom showed me how she prepared her divine arroz e feijão (rice & beans), and we squealed together watching the drama of the latest telenovela, Avenida Brasil, unfold each night. My host dad accompanied me on evening runs along the water and our dinner table conversations evolved from “Pass the salt please” to engaging in their Espiritu ritual prayer and discussion, learning about the history of their Brazilian religion, listening to their different lived experiences due to the varying shades of their skin color, and so much more.

I said goodbye to GW’s enormous lecture classes in which the hundreds of students around me were watching football games on ESPN and sipping who-knows-what out of 16 ounce paper cups. Sitting with ten other peers, we poured over texts and theories that illuminated the complexities of intersectional identities in Brazil, reflecting on our own status in society and our privileges as Americans. I enrolled in classes at the federal university to learn more about Brazil’s political landscape, human rights, and community development — all in Portuguese. From these complex classes to simply acclimating to meat-filled plates at breakfast, lunch, and dinner as a former vegetarian, every moment seemed to challenge my reality and perspective; yet it was immensely enriching. My appetite — both literal and metaphorical — was insatiable!

The director of my study abroad program encouraged me to develop an independent project to further my exploration of sociological inequalities. After reading an article about Creuza Oliveira, the woman who founded Salvador’s first union to demand rights for empregadas (domestic workers), I was compelled to delve deeper. I attended one of the union’s meetings, met Creuza there, and she invited me to return for the next meeting. As I got to know these women, they opened up and felt emboldened to tell their stories of existing at the farthest margins of society. Several even welcomed me into their homes to interview them, where I shared meals with their families and their children played on my lap as they disclosed brutal personal histories of slave labor and striving for a better life for their daughters and sons. I was immensely humbled to be entrusted as the keeper and conveyer of their stories of hurt and discrimination, hopes and dreams.

And yet (as to be human is to be contradictory), while I was learning about the history of these women’s bodies being exploited and rendered expendable, conversely I was experiencing the opposite: for the first time recognizing the beauty of my own through a different lens. I must acknowledge that a beleza Brasileira (Brazilian beauty) is problematic on numerous levels. It is inextricably rooted in the country’s cruel history of slavery, grotesque state-sponsored raping of women of color in the name of miscegenation, a tourism industry based on the over-sexualization of women, machismo, etc. However, this cultural fixation with the curvaceous female body and sensuality is at once destructive and beautifully celebratory, infectious, and expansive. Without ignoring my white gringa privilege, I found Brazil’s rejection of America’s limited beauty ideals to be liberating. Shedding the negative body image messages I’d internalized and the shame America instills in young women pertaining to their sensuality, I finally felt a sense of pride and self-acceptance.

I fell in love with Brazil, and (as all genuine lovers), Brazil showed me how to love myself too.

The country’s vibrant, crowded streets pulsating to the rhythms of axé, pagode, samba, and funk nourished my soul. Voluptuous fruit stands, fresh agua de coco, and endless açaí quenched my thirst for something different. Brazil’s enrapturing chaos instructed me to be adaptable, resilient. I was intoxicated with the culture’s palpable passion, as I joined Brazilians in concluding a day at the beach by applauding the setting sun. Despite poverty, crime, abhorrent corruption and injustice, people find reason to celebrate each day. Navigating the streets and cities empowered me to be fiercely independent. It indelibly cultivated the wanderlust that propels me forward each day (quite literally), and equipped me with the gift of being able to make a home anywhere in the world.

My experiences studying and living in this extraordinary country were defining. Growing fluent in Portuguese enabled me to not just witness, but understand and empathize with people’s realities that were vastly different from my own — such as the unionized domestic workers and my dance teacher, who welcomed me into her Candomblé ceremonies where she and other priests and priestesses perform dances, becoming possessed by Orixás (ancestral spirits). This fluency opened many doors, expanding my world infinitely. I could exchange stories, jokes, and ideas with 260 million Portuguese speakers on this planet — the most spoken language in the southern hemisphere! Through it, I have gained a fresh lens through which to perceive the world and myself.

Prior to coming up with the plan to study abroad for my entire junior year, I had begun to feel depressed, questioning my abilities and self-worth. But I found myself thriving in Brazil, through which I realized a deep sense of purpose: that I can add value to the world as someone who can communicate across languages and cultures. I can aid others by advocating for those who are denied the same privilege of transcending linguistic, geographical, and societal barriers. Volunteering with Instituto Promundo, I discovered my aspiration to engage men and boys in preventing gender-based violence through normalizing positive masculinities, a mission that will always underlie the work that I commit to. As I reflected on my year while sitting admiring the view of Dois Irmaos over a lagoa in Rio de Janeiro, I wrote in my journal, “Do everything you can to return to this country in which you have found your bliss.” And I did exactly that. Two years after graduating, I returned in 2016 on a Fulbright teaching fellowship, living out one of my greatest dreams.

So whether it’s your college or university, your study abroad program, a certain class or professor, the club you found on campus, that internship you had over the summer, the friends you live and surround yourself with, or whatever else, define what “alma mater” means to you. It might not happen right away or even in the first half of your college experience, but be patient and persistent. Seek out the environment that enables you to discover your authentic self, express your identity in diverse ways. Find the people who challenge you and build you up to love yourself unconditionally. Be your best advocate. Seize your own alma mater and embrace it fully.

Hannah hails from the green mountains of Vermont. After studying International Affairs and Gender Studies at the George Washington University, she pursued her passion for social justice through an Americorps nonprofit leadership fellowship, which fatefully landed her at the doors of ScholarMatch in 2014. In 2016, Hannah was granted a Fulbright English Teaching Assistant (ETA) Fellowship at the Federal University of Rio de Janeiro in Brazil. During this year she perfected her Portuguese, studied Afro-Brazilian dance, and volunteered with Instituto Promundo, an organization that engages men in exploring positive masculinities and preventing gender-based violence. To culminate this experience, she was able to fulfill her life-long dream of backpacking independently up the western coast of South America for three months. Hannah is thrilled to be back at ScholarMatch to continue supporting students in making their own dreams a reality!

Hueb Introducing One of the Best Collections of Luxurious Fine Jewelry, Handcraft Yet Affordable 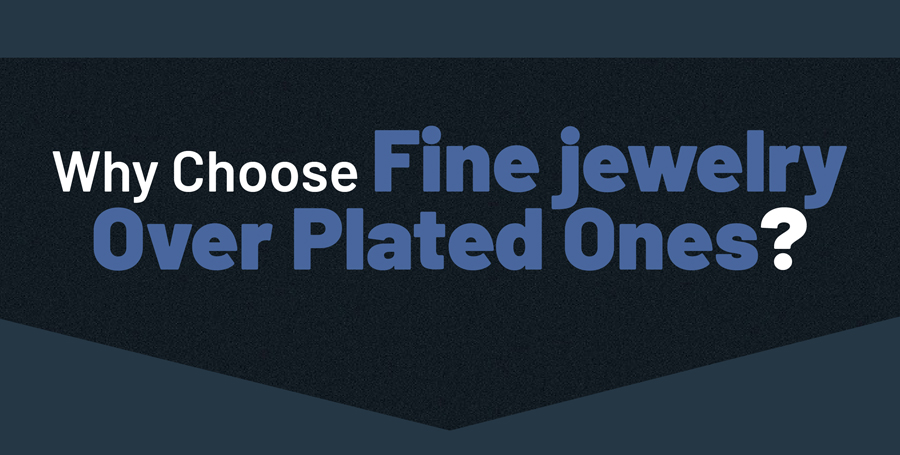 Why Choose Fine jewelry Over Plated Ones? 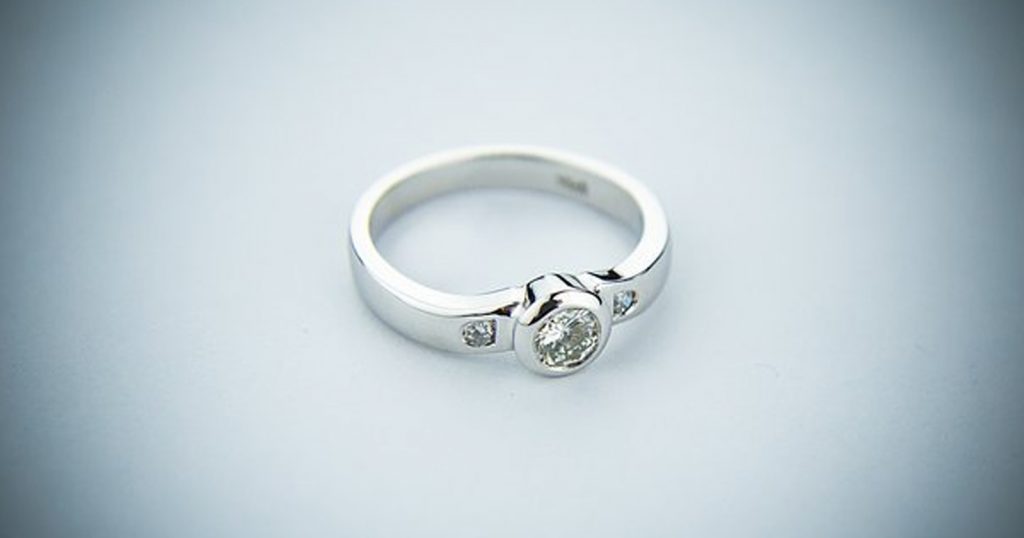 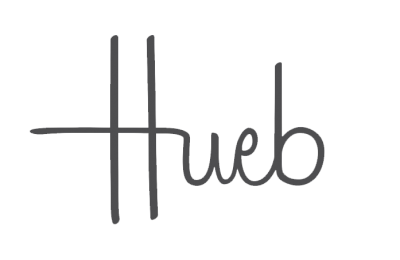 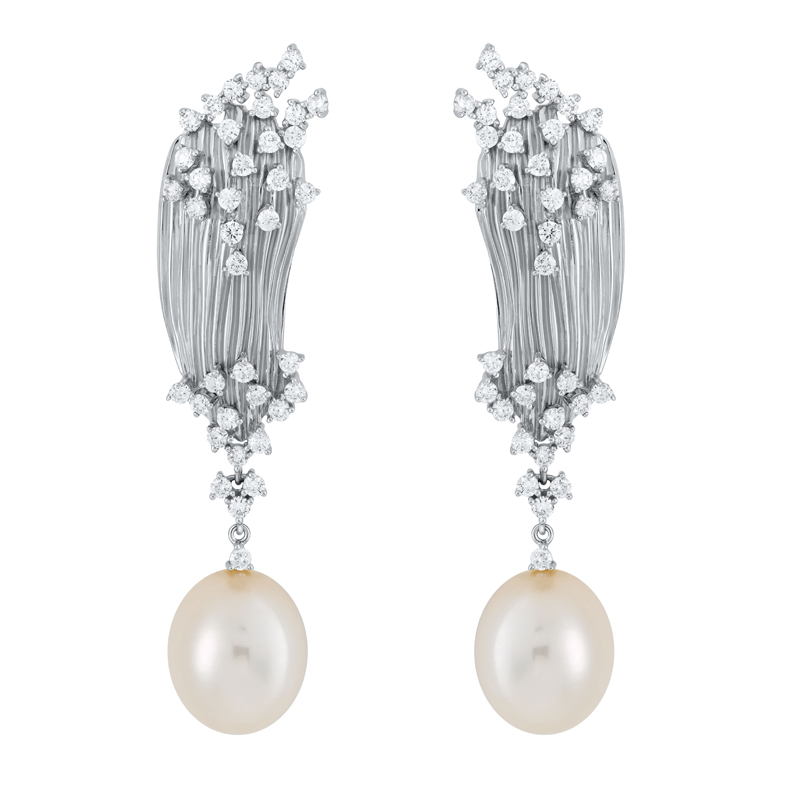 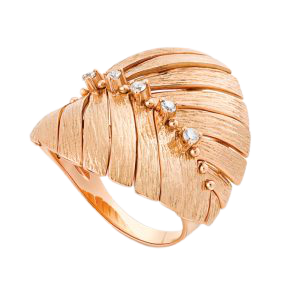 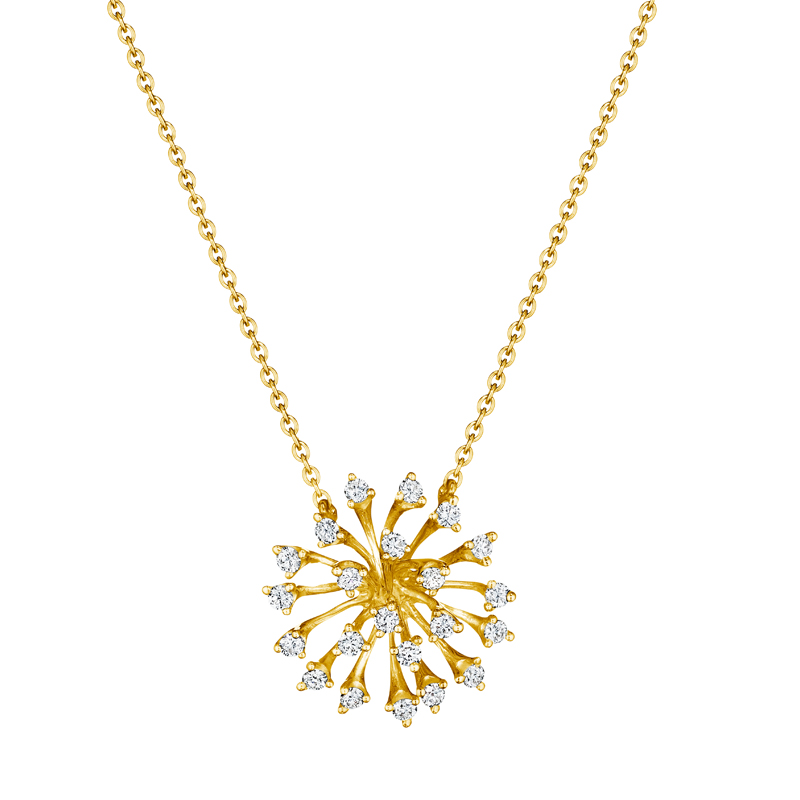 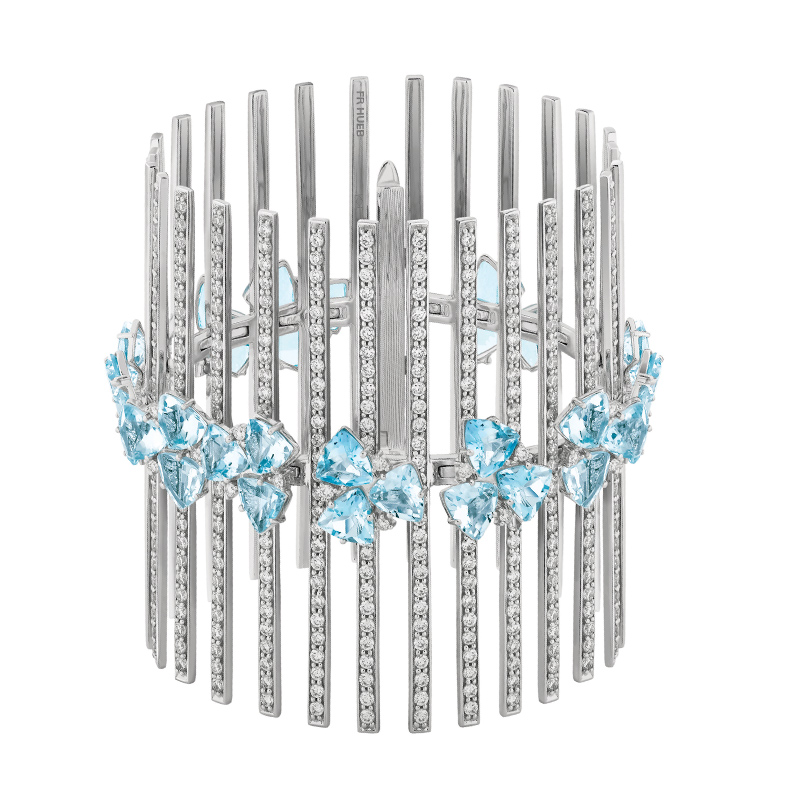